As we move through the first half of 2009, I plan to develop and post a series of articles relating to monetizing (i.e. making money from) Social Media and social networking.  These articles will outline my thoughts about these vehicles as they relate to small companies—specifically, whether or not I believe it is possible for small firms to directly or indirectly leverage Social Media and Social Networking for revenue generation.

But before I do this, I need to spend a little time making sure all of us are on the same page regarding a few things; specifically a) the definitions of Social Media and Social Networking, b) the types of technologies which actually qualify as ’social media,’ and c) the various branded social networks available for small companies to market in.

The Definition of Social Media (and Social Networking)

If you feel the need, I suppose you could just as easily look up the definition of Social Media on Wikipedia (feel free to do so by clicking HERE).  But I’m going to try and boil the definition down to something less academic and easier to digest.  When people use the term ’social media,’ they usually mean the following:

Note the phrase “personal information,” as it will become important in future posts (a bit of foreshadowing, possibly?).  With the above in mind, the definition of ’social networking’ as it relates to social media is as follows:

Social Networking: the act of using one or more social media to remain in contact with existing acquaintances and/or meet new ones.

The bottom line: Social Media are tools, and Social Networking is the process of using those tools.

There is no doubt I will leave out someone’s favorite social networking site, and I apologize in advance if this is the case.  But the most popular branded social networks at the time of this posting include Facebook, MySpace, YouTube, LinkedIn, Twitter, Classmates.com, Reunion.com and Windows Live Spaces.  MMOGs (Massive Multiplyer Online Games) like World of Warcraft and Second Life could also considered social networks, although their founders tend to believe in a much more complicated classification.

Again, this very brief post was not designed to dazzle anyone with secrets and insider knowledge relating to Social Media and Social Networking—but rather to lay the groundwork for future posts about small companies and their potential to monetize (make money from) these often-discussed marketing channels. 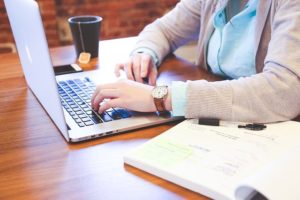 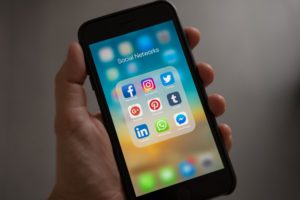 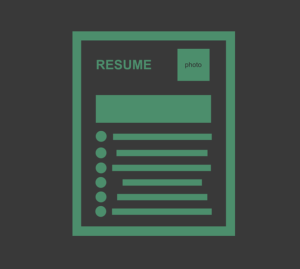